B-2 Spirit
36.99
Have a discount code?
Subtotal
Shipping calculated at checkout.

Its impressive size of 435 cm wing span is intriguing, but its fin-less stealth shape make it appear small when sitting on the runway. Still easy to transport and store, it is big enough to impress the crowd with an unprecedented appearance in the sky.

The simplicity of the aircraft is mind boggling, too. The center fuselage/wing has the tricycle landing gear, 2x 100 N sized engines and RC components installed. They are accessible through 3 large hatches and 3 large gear doors, all readily installed and hinged. The fuel system is installed through 2 large bomb bay doors on the bottom of the fuselage. The two wings slide onto 4 aluminum tube stubs and carry all flaps for elevator, aileron and rudder control. 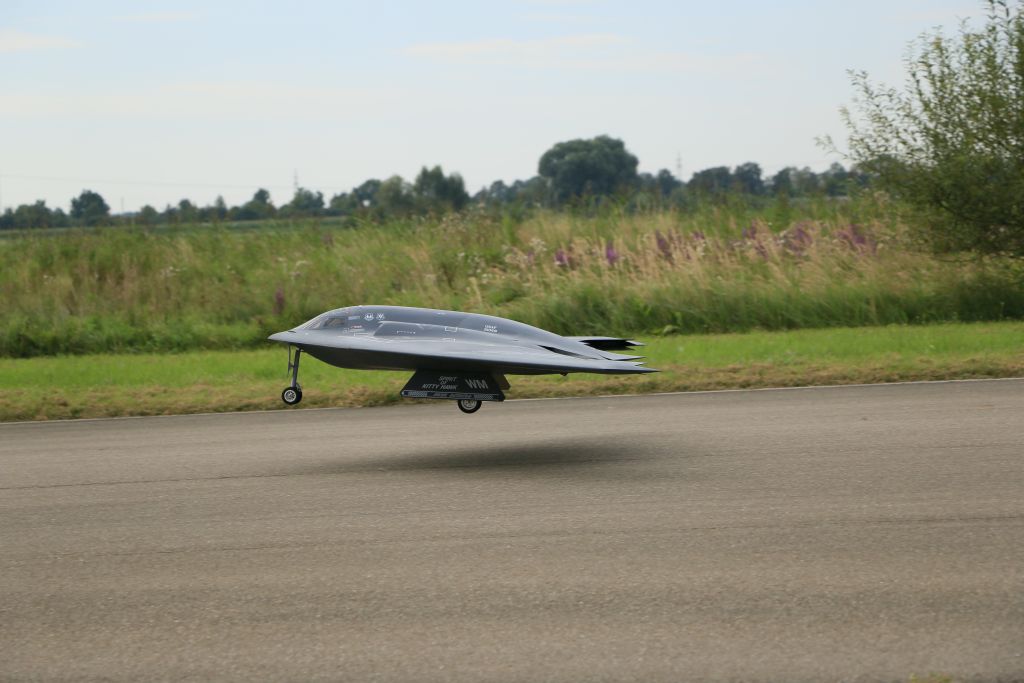 Now, how is the CARF-Models B-2 actually controlled? Basically, a simple delta configuration of 2 flaps in each wing controls elevator and aileron, optionally the tail cone of the fuselage is mixed into the elevator function as well. This is set up using a high end 3-axis gyro such as a Powerbox Mercury or similar. The rudder gyro function is used for the nose wheel steering, which is important for this airplane with no fin.

The aerodynamic yaw stability is achieved by two drag rudder, positioned at the outer wing tips, which split open 25-30 degree during all flight, and just like the full scale, create drag at the furthest point behind the CG, stabilizing yaw perfectly. Those split flaps are used for yaw control by opening and closing the split angles alternately. They can also be opened and closed simultaneously within their limits and work as speed brakes during landing. Here a 2nd simple gyro such as a Powerbox iGyro 3e comes into action, where the two rudder channels are simply fed through free channels in the Mercury, plugging into the iGyro 3e, which is set up for V-Tail action.

All the above has been perfected inflight and programming instructions with all techniques and values come with the kit. 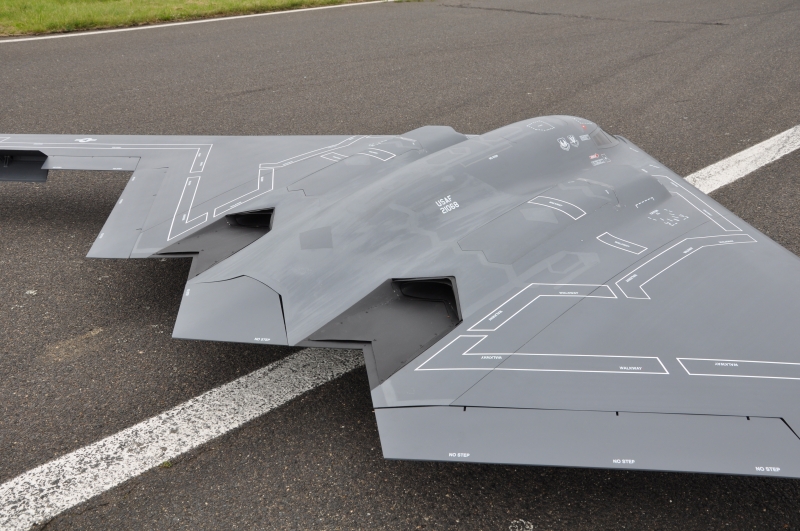 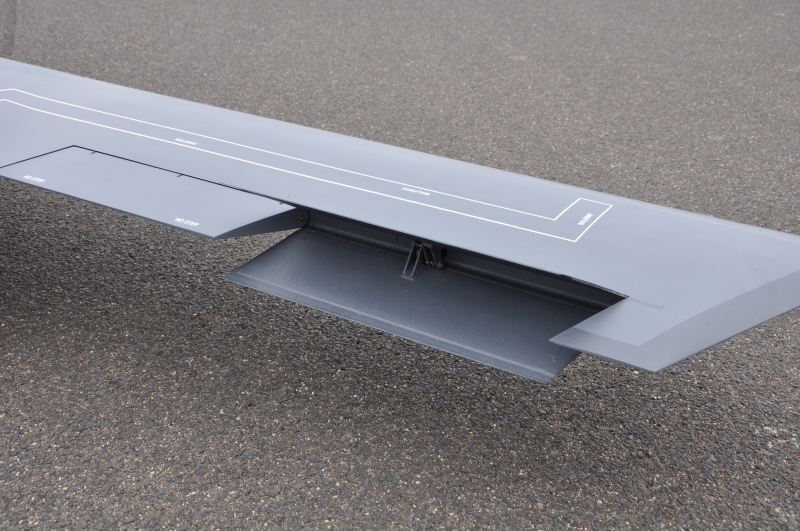 For propulsion of the CARF-Models B-2 we recommend 2x 80-100 N engines, which in flight are only used at half power at most. They are installed like in the real aircraft, very low and forward in the fuselage. A pair of specially designed, dual walled thrust tube connect to the slotted exits above the wings. The composite material behind the exits is covered by stainless sheet material allowing cooling air passing below to protect the composite structure against heat damage. This all is designed to really work and has been tested and perfected in numerous flights of the prototypes. 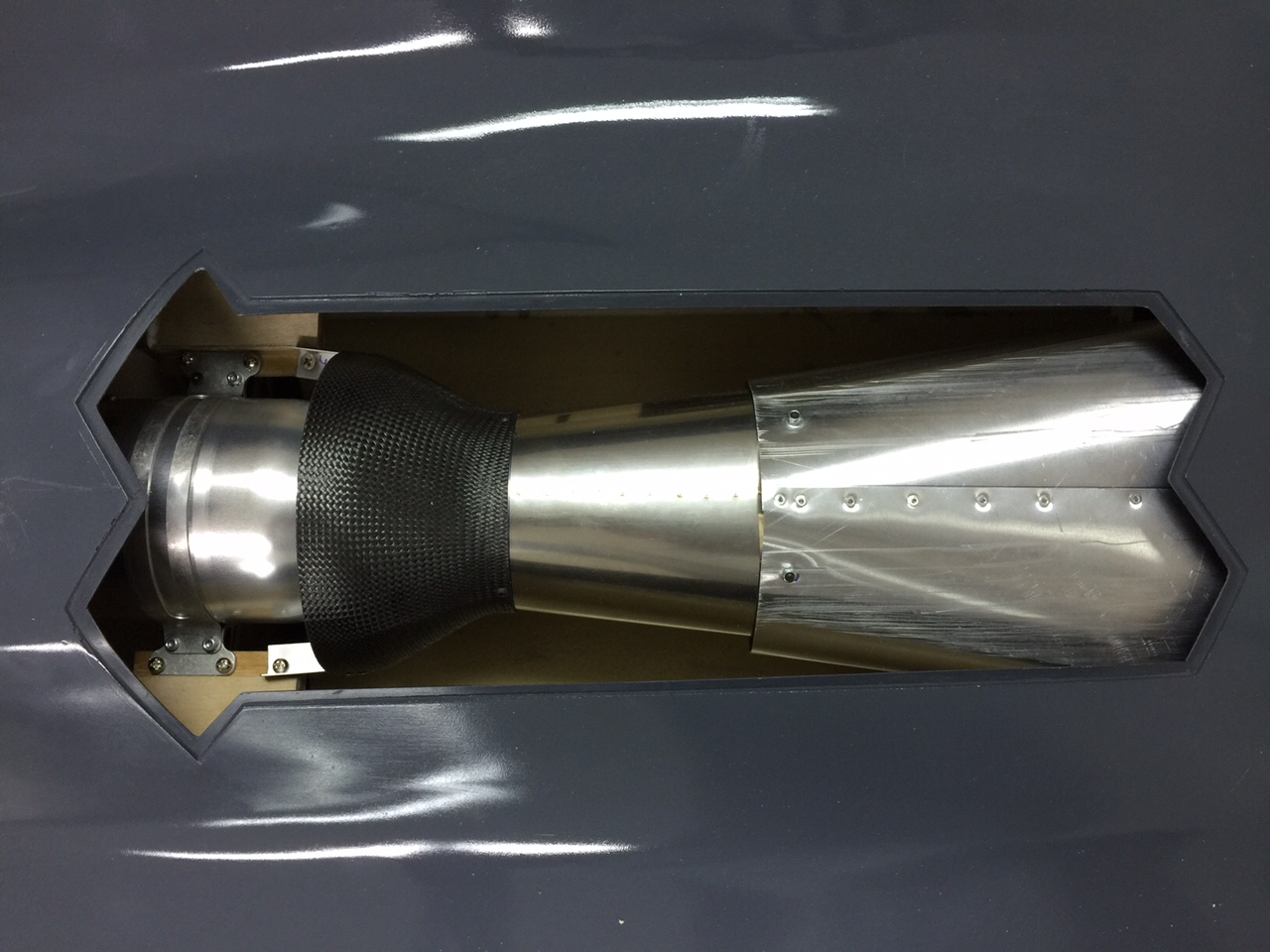 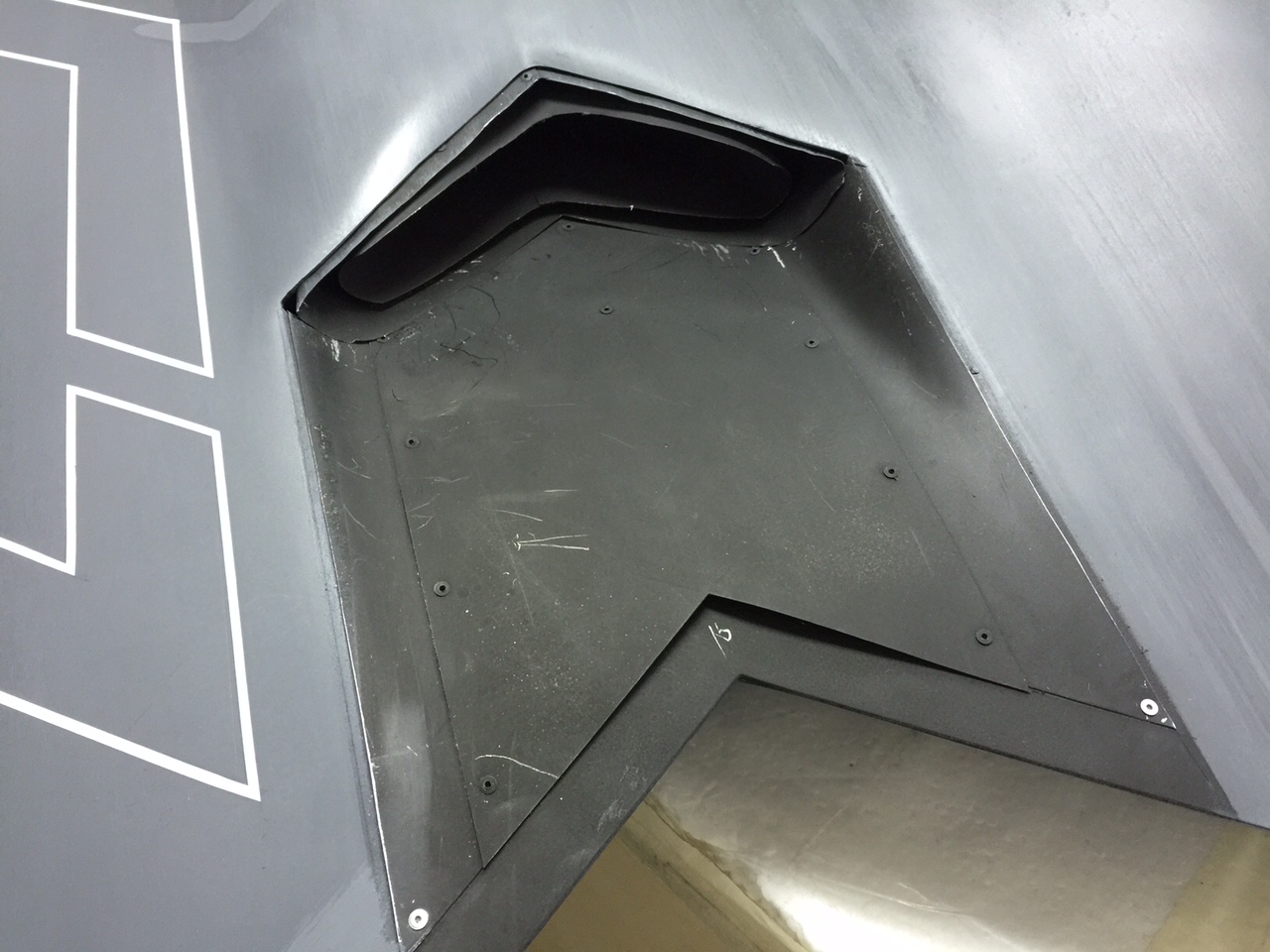 This CARF-Models B2 is the only large scale model in the world flying. It flies easily, predictably, from grass or asphalt, from small or big airfields. There is nothing to hold you back if you really want to re-write model aviation history at your flying field. Fly the coolest model airplane jet there is – which most likely all will say won’t fly! 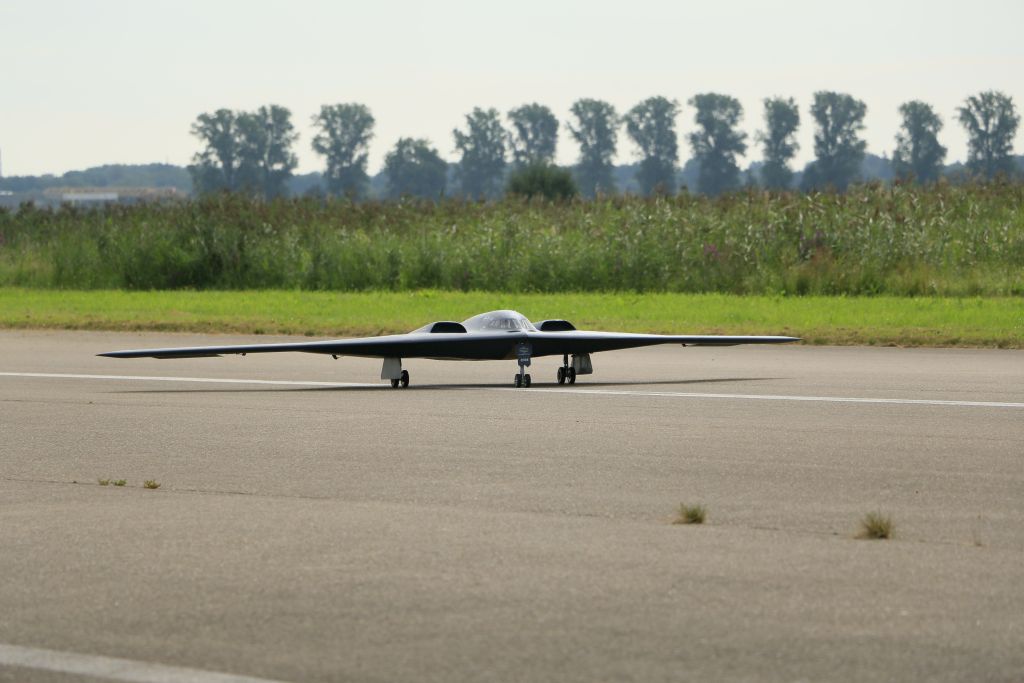